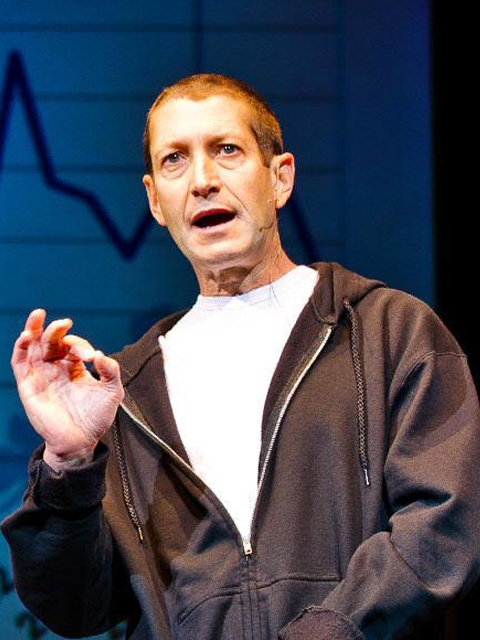 In 2000, Dow created the Texas Innocence Network (TIN), Texasâs oldest innocence project. In 2014, he (along with his wife, Katya Dow) created the Juvenile and Childrenâs Advocacy Project (JCAP). TIN has investigated thousands of cases of actual innocence and has been involved in exonerating some dozen inmates.

Through his death penalty clinic, Dow and his team of lawyers, along with scores of students, interns, and volunteers, have represented more than one hundred death row inmates, at every stage of their state and federal appeals. Two of Dowâs death penalty clients have been released from prison after they were exonerated, and more than twenty others have been moved off of death row and into the general prison population.

The author of seven books and scores of academic publications in professional journals, Dow also contributes to numerous popular publications, including The New York Times, The Washington Post, The Nation, The New Republic, Politico, and The Daily Beast. He has been a guest on Fresh Air with Terry Gross, the Diane Rehm Show, CNN, MS-NBC, and the Leonard Lopate Show, among others, and his TED talk on the death penalty has been viewed more than 3 million times.

Dow’s critically-acclaimed memoir, The Autobiography of an Execution, was a finalist for the National Book Critics Circle award, and was the 2010 winner of the Barnes & Noble Discover Award for nonfiction. His subsequent book, Things I’ve Learned From Dying, was named by NPR as one of the best books of 2014. In 2019, Dutton will publish his most recent work, Confessions of an Innocent Man.