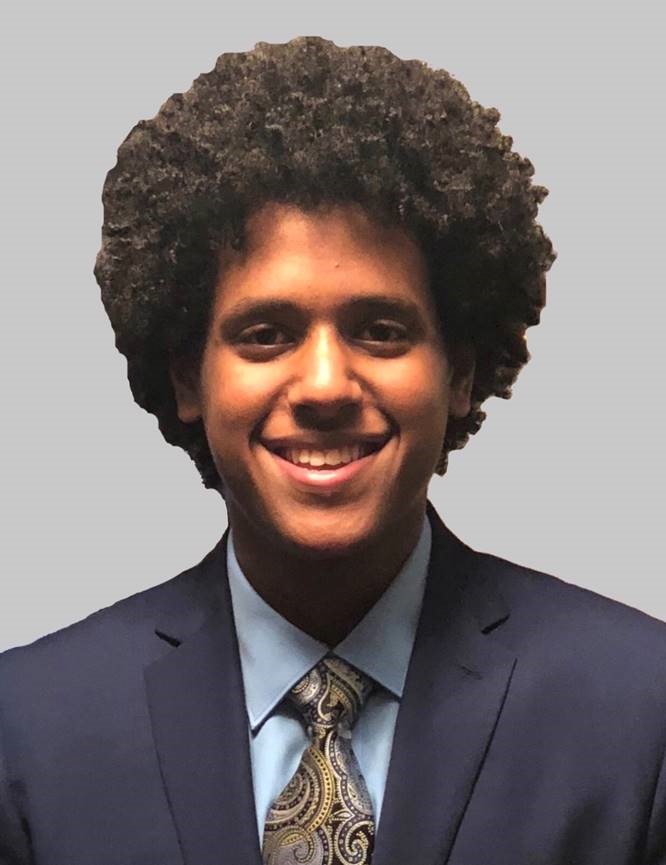 AÂ first-year student at the University of Houston pursuing his B.S. in political science with a minor in psychology.

He plans on attending law school after his undergraduate studies.

Before college, Emanuele attended L.V. Berkner High School, where he graduated with honors.

For three years in a row, he and his partner won their district tournament and qualified for state. He made it to the national championship in 2016 and was featured in the 2017 publication of The National Speech & Debate Association.

He also achieved a degree of superior excellence from the National Forensic League.

When not at school, Emanuele actively volunteers in his hometown of Dallas, with REACh Families, a non-profit organization that assists minority households with children with special needs.