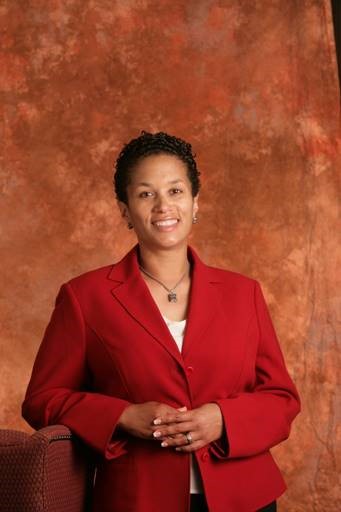 Professor Duncan joined the University of Houston Law Center faculty in 1998. Her areas of expertise include legal ethics, criminal law, and torts. Since joining the faculty, Professor Duncan has received several teaching awards and has been nominated numerous times by the graduating students as their “hooder” commencement. Professor Duncan is also one of only 26 law professors studied nationwide in the recent Harvard University Press book What the Best Law Teachers Do, a study of the “methods, strategies, and personal traits of professors whose students achieve exceptional learning.” She teaches Torts, Criminal Law, and Professional Responsibility at the Law Center.

As Director of Metropolitan Programs, Duncan oversees the award-winning Pre-Law Pipeline Program, a program designed to increase the diversity of the law school applicant pool. Her director responsibilities also involve working with the Juvenile and Childrenâs Advocacy Project, a program whose mission is to reduce juvenile crime and delinquency and improve the long-term educational success rates and life outcomes for socially and economically disadvantaged juveniles. In addition to her work with Metropolitan Programs she heads the Law Center’s Judge Ruby Kless Sondock Jurist-In-Residence Lectureship in legal ethics, a program which brings sitting jurists to the Law Center for a day of interaction with students, faculty, and the Houston legal community.

Duncan graduated with a B.A. in Political Science from Northwestern University and earned her law degree from the University of Houston Law Center in 1993. Upon graduation from the Law Center, she clerked for the Honorable Edith H. Jones, Judge for the United States Court of Appeals, Fifth Circuit and was an associate at Vinson & Elkins, L.L.P.